A major safety benefit of a diverging diamond interchange (DDI) is that it’s been proven to significantly reduce collisions. In the signalized intersection depicted above, converting to a DDI reduces the number of conflict points from 18 to 8.

Diverging diamond interchanges (DDIs) are coming to three locations along Interstate 4 (I-4) in Orange County and Osceola County. These innovative interchanges are designed to improve both safety and traffic flow over more traditional interchanges.

One of the primary safety features of a DDI is the significant reduction of conflict points.

A conflict point is any location in the interchange where vehicles’ paths merge, diverge, or cross. These are the most likely locations for collisions to occur. Crashes that take place at conflict crossing points are more likely to be more serious than at merging conflict points.

Motorists approaching the freeway from either direction on the surface road switch sides at a traffic signal prior to the left-hand interstate entrance ramp, allowing them to turn left onto the ramp without crossing in front of opposing traffic. The movement to the opposite side of the road also allows safer left turns from the freeway exit ramps onto the surface road, as these former crossing conflict points now become merging conflict points.

In fact, the only two remaining crossing conflict points when an interchange is transformed into a DDI are the two traffic signals — one on each side of the freeway. The road is curved at these points, which tends to reduce the speed of vehicles and severity of collisions.

While the safety improvements built into a DDI cannot eliminate all crashes, these innovative interchanges can drastically reduce the number and severity of crashes by changing the flow of traffic.

With DDI construction starting this summer at County Road 532 and two more on the way — Daryl Carter Parkway in 2022 and Sand Lake Road (State Road 482) in 2023 — drivers will need to be aware of the changes that are coming. However, despite the movement to the left side of the road, the intuitive nature of DDIs makes navigating through them simple. 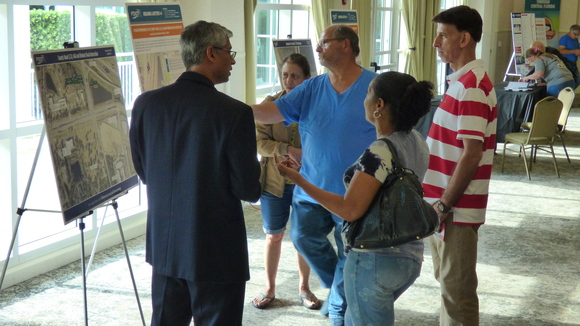 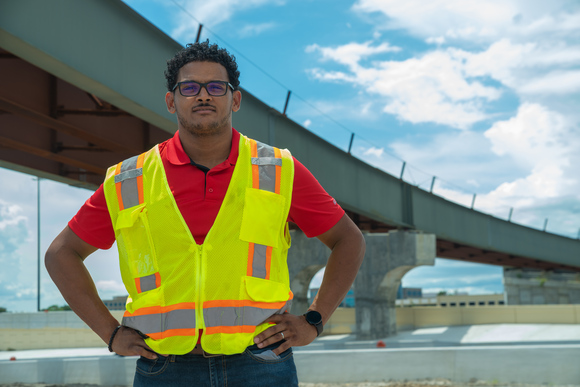 Last Stretch of Wekiva Parkway Approaches Completion in 2023Posted: October 12, 2022Years of planning, design, and construction will culminate in the completion of Orlando’s beltway next year. The ...READ MORE 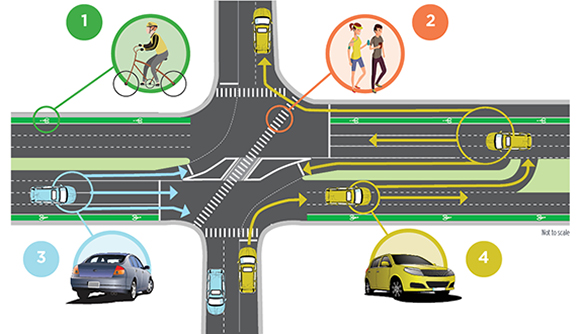