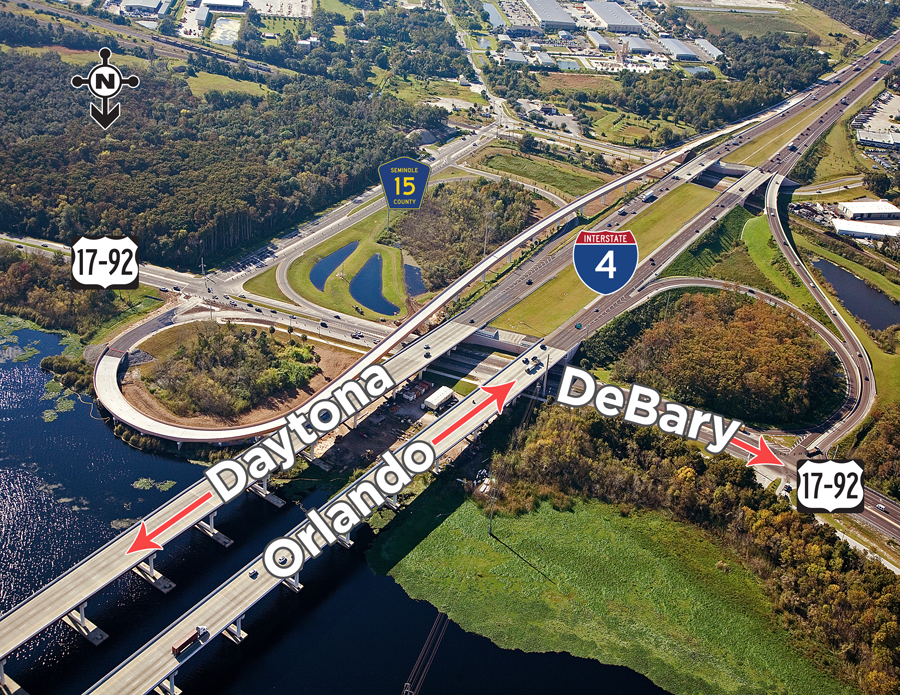 For the Florida Department of Transportation (FDOT), improving the interchange of Interstate 4 (I-4) and U.S. 17-92 in Seminole County is not a one-off project, but an ongoing commitment.

Years ago, eastbound motorists headed to DeBary or Orange City had to exit I-4 onto Orange Boulevard, proceed through a three-way traffic signal at Lake Monroe Road and cross an active railroad track in order to reach U.S. 17-92. In 2007, FDOT streamlined the trip by adding a flyover ramp that today carries traffic directly from eastbound I-4 to U.S. 17-92. The $22.3 million project not only reduced delays during afternoon rush hour but also gave emergency responders a more direct route to nearby Central Florida Regional Hospital.

Now more than 30,000 motorists use the interchange every day, and FDOT is designing additional improvements to the interchange as part of I-4 Beyond the Ultimate. The design team is looking to realign U.S. 17-92 to the south with a new bridge carrying the highway over I-4. Roundabouts are proposed to replace two existing traffic signals to improve traffic flow on the old 17-92, now known as Seminole Boulevard. The project will also widen the main I-4 bridges over Orange Boulevard and the SunRail line.

The interchange project is still in design, but preparations are already underway. In fact, one small, recent change promises big benefits for local residents. In 2017, by mutual agreement, FDOT transferred a segment of old 17-92 to the City of Sanford. The 3-mile corridor, which hugs the south edge of Lake Monroe between State Road 46 and Monroe Road, will become part of the city’s expanded RiverWalk trail – making the upcoming interchange improvements a win-win for motorists, bicyclists, pedestrians, and anyone who just likes to unwind by the lake.

RiverWalk-related work has already begun along West Seminole Boulevard. A section of the road was closed for construction on March 11, and closures will continue until approximately September 30. For more information about the RiverWalk Construction Project, visit www.sanfordfl.gov/home#News. 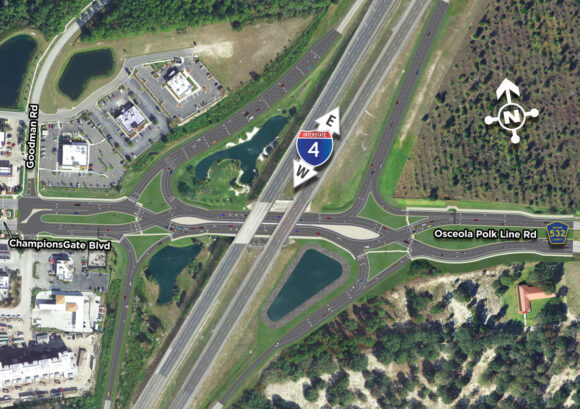 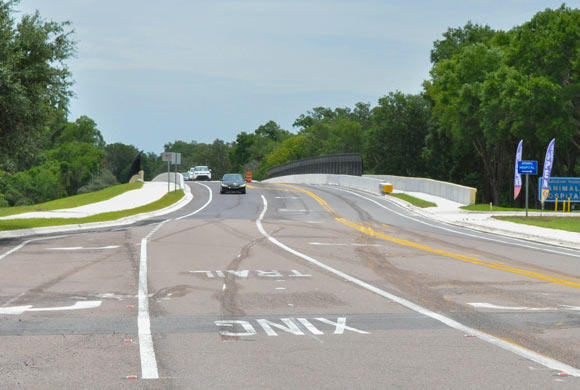 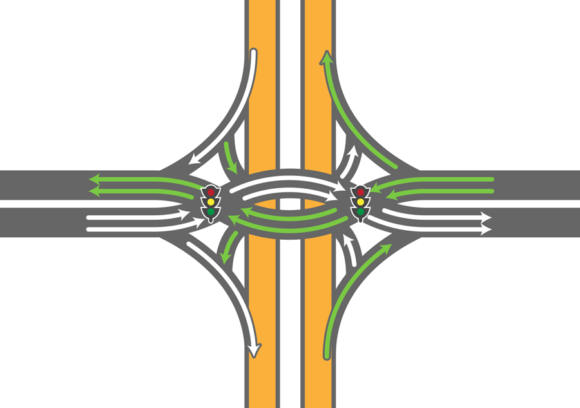