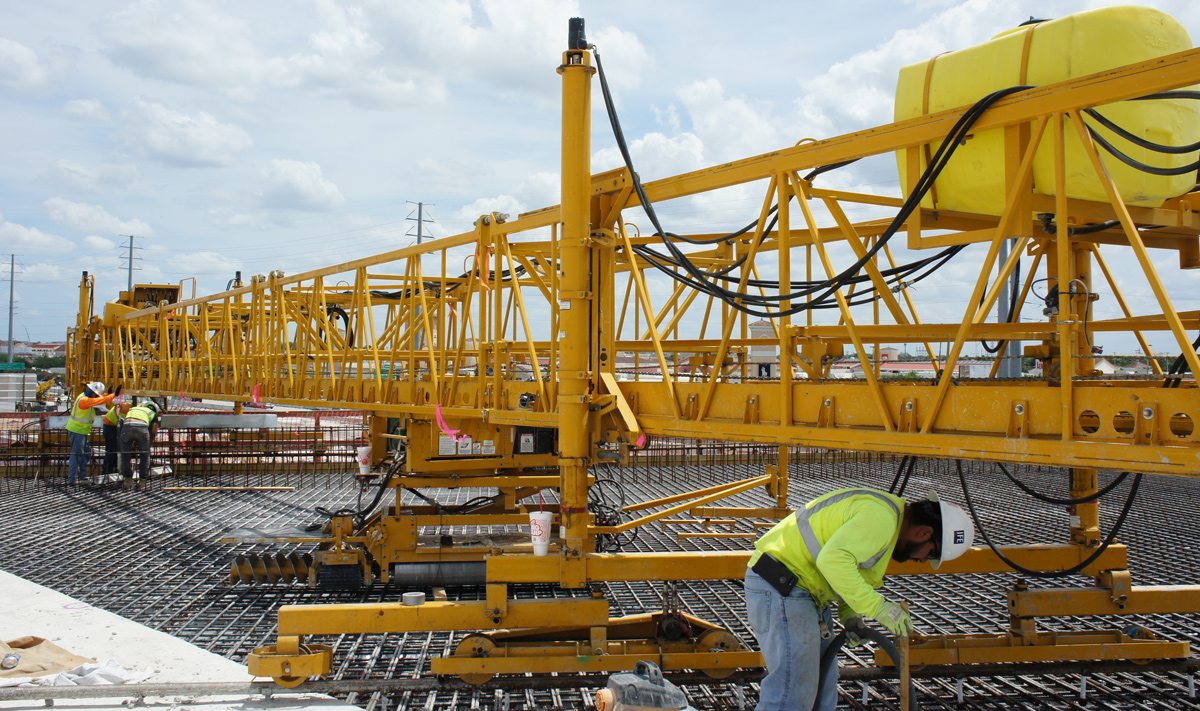 It takes a team to build a bridge. Actually, it takes several teams. And each must be aware of the others’ duties and the shared timetable for safety’s sake and success.

Since the pumping, pouring, and smoothing of tons of concrete on bridges usually take place overnight – as occurred on the E.E. Williamson bridge during late nights and early mornings last month – the public rarely sees the complex planning and teamwork that occurs.

But a peek behind the scenes reveals the intricate interweaving of tasks, people, and heavy machinery, all on a tight overnight schedule.

The concrete pour on the E.E. Williamson bridge was part of an even larger plan to completely rebuild the bridge section-by-section to create better traffic flow and easier access for bicyclists and pedestrians.

On the night of the concrete pour, the team also included law enforcement officers who monitored lane closures to keep the work from disrupting nighttime traffic and to prevent cars and trucks from impeding the work.

Meanwhile, managers oversaw the entry and exit of concrete-mixer trucks with the goal of keeping the pumping machines operating without interruption. Typically, the powerful pumps used in Interstate 4 (I-4) rebuild projects in Central Florida can empty a concrete-mixer truck in just a few minutes.

As concrete flowed to the bridge from pipes and booms, workers started to even it up with handheld tools. Behind them, a massive deck-smoothing device moved back and forth, leveling the concrete with measured precision. Known as bridge deck finishers or deck screeds, these machines can weigh more than 10,000 pounds and can take two days to assemble and test before using it on wet concrete.

In some ways, the machines resemble giant squeegees or trowels that can make 100-foot-long swipes to level the surface for an improved and safer roadway.

At sunrise, the work transformed into ensuring that trucks, pumps, work zone barriers, lighting equipment and other devices were removed and secured before the morning rush on Interstate 4 (I-4) began.

I-4 Traffic Pacing Operations Scheduled for December 22-23Posted: December 21, 2020Motorists should be advised that traffic pacing operations are scheduled to occur on eastbound and westbound ...READ MORE 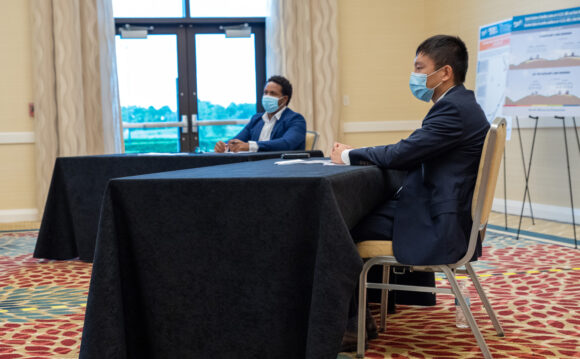 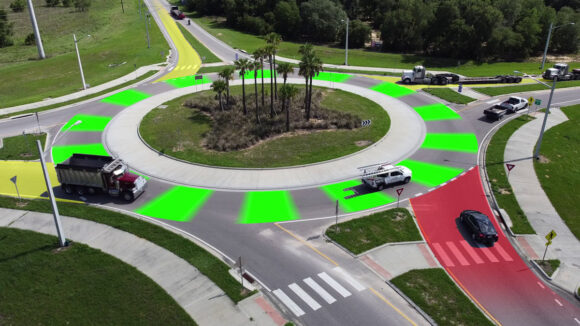